With these new medals, our cheeses consolidate their position as the most consistently awarded Spanish cheeses, in both the national and international areas. 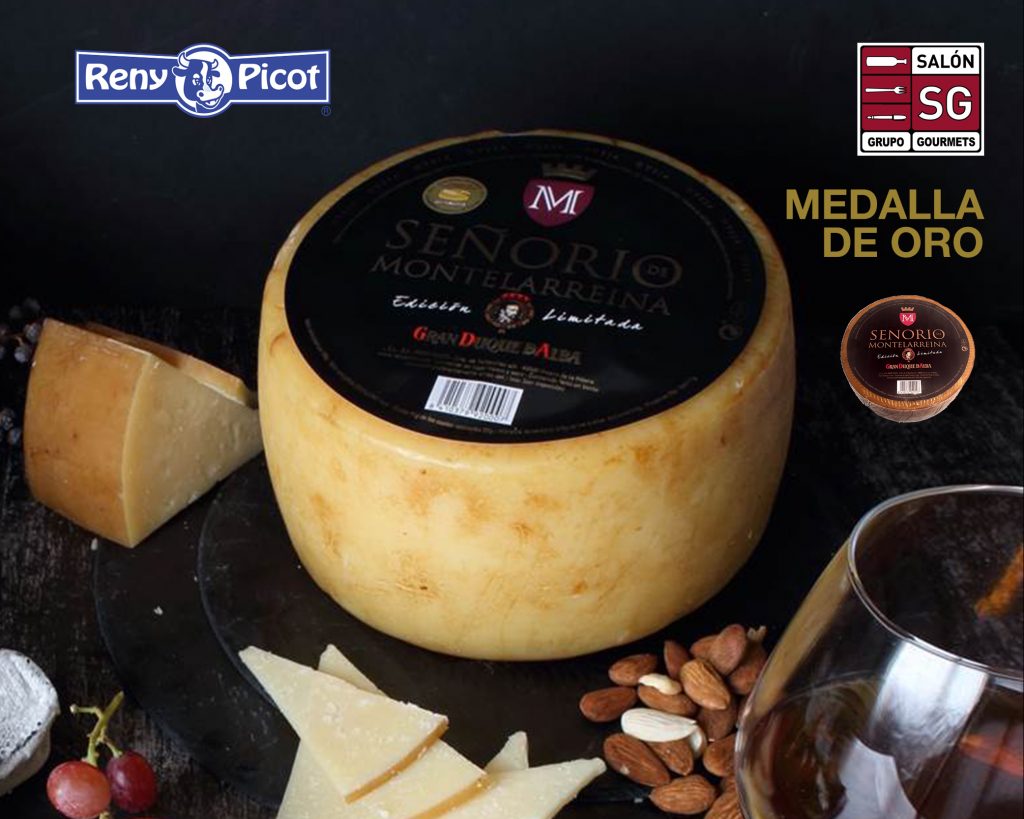 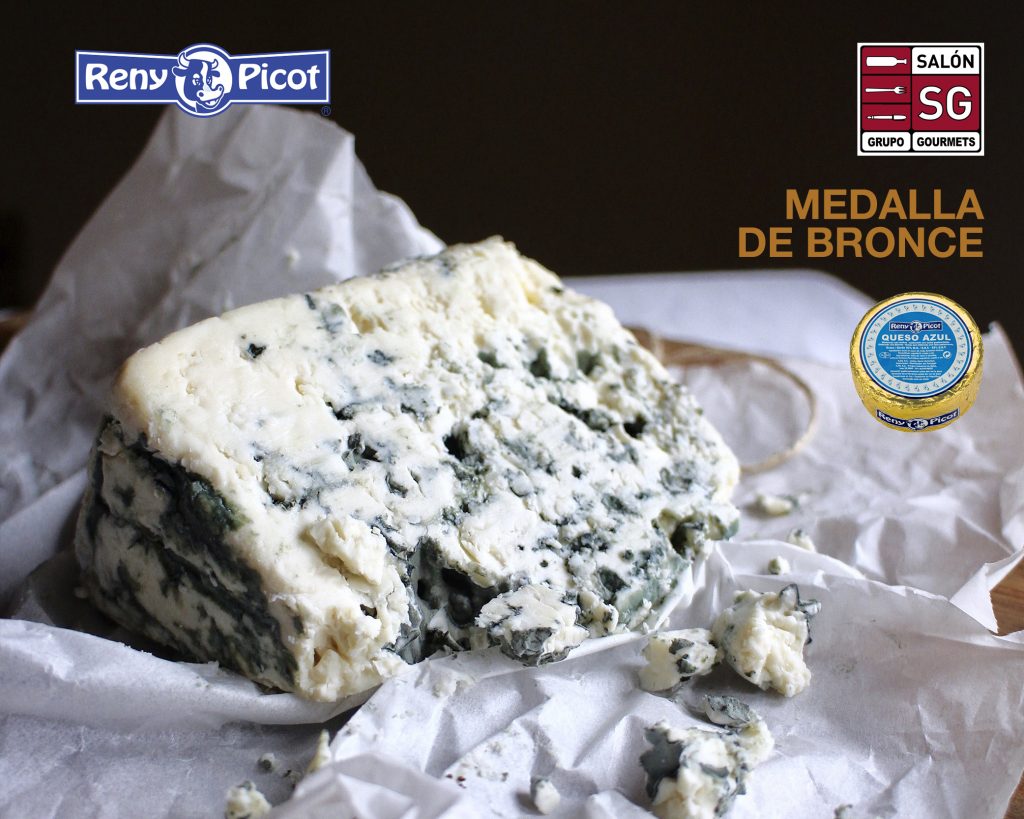 GourmetQuesos has established itself as the leading competition of cheese in Spain, for its organisation and for number of participants – this year’s event saw 725 entrants. The panel of judges comprises technicians, cheese experts, shop owners, journalists, gastronomy reviewers, commercial buyers and restaurateurs. This mixed profile ensures a rounded evaluation that more closely reflects the tastes of our consumers, which adds value to the recognition given to our winning products.

So what were the 725 cheeses? In the cows’ cheese category there were 42 young and 42 mature. For goats’ cheese: 85 young and 76 mature. Mixed cheeses saw 40 entrants. The 77 soft cheeses included those with mouldy and non-mouldy rind, and with vegetable and dairy coagulant. In the category of sheep’s cheeses there were 101 semi-mature, 98 mature and 73 extra-mature. Additionally, there were 25 blue cheeses, 27 smoked, and 39 with integral condiments.

It is with great pride that we add these latest awards to those already received by our cheeses for their flavour, texture and quality. At Reny Picot, we constantly strive to improve our production processes whilst respecting at all times the artisanal recipes that make our cheeses unique and so highly valued by consumers. Huge thanks go to the entire Reny Picot team for making this possible.