The Company was bought from a Danish cooperative that arrived in Spain intending to produce Danish cheeses, but ended up manufacturing Spanish cheeses.

Very soon after its acquisition, the company turned to the diversification of production, developing a new technology in order to produce what we know today as Burgos cheese.

Over time, a new installation for the manufacture of cream cheese was also added. Today, this plant is highly diversified, producing a range from fresh and un-ripened cheese to those aged for one year, some of which have won prestigious international awards.

This particularly high standard is made possible in part due to the location of the factory, situated in the heart of Castilla in a privileged area where the sheep are abundant. Here we produce the unique product Queso Zamorano, which has protected designation of origin (PDO) status. 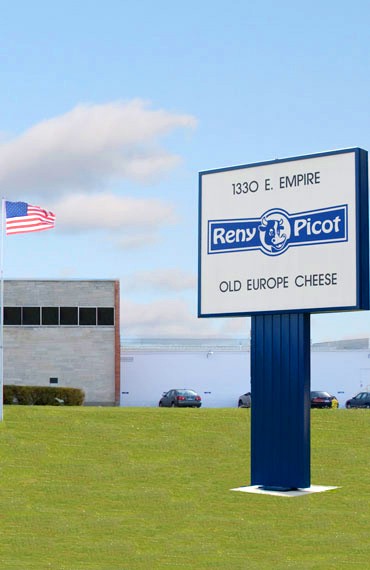 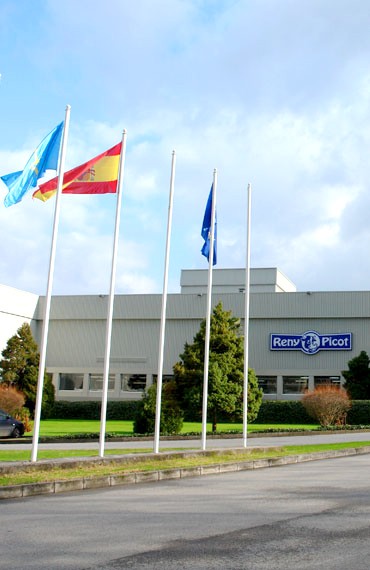 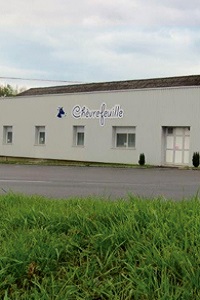 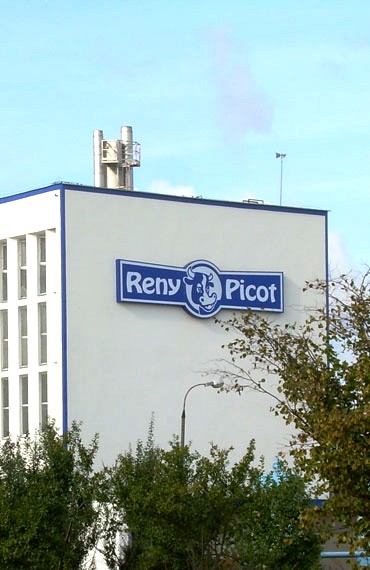